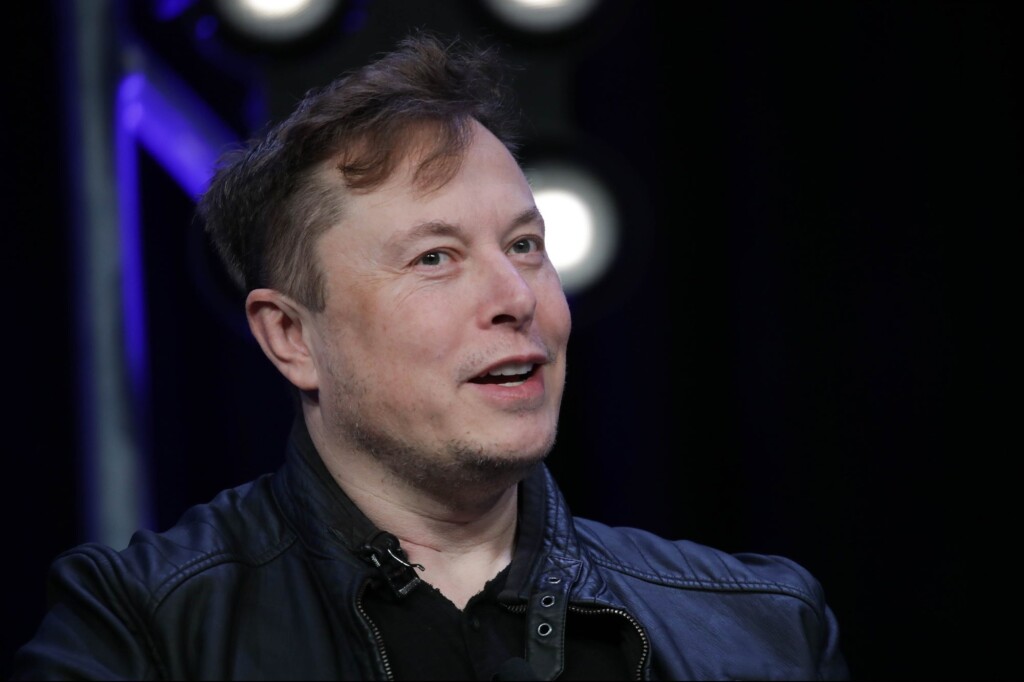 We can rattle off Elon Musk’s accomplishments in our sleep: co-founder of monetary giant PayPal; founder of Tesla, the electric car company that is literally changing the world; and founder of SpaceX, the company that is trying to take us out of this world and colonize another. We can also absentmindedly rattle off a stream of adjectives that describe him: innovator, leader, genius, visionary, futurist, entrepreneur.
But can we describe why Musk is the way he is? And can we not only quantify those things that make Musk so successful, but also begin to embody them in our own lives? This might be a little bit more difficult to do, but I think it’s possible.
I’ve spent much of my professional life working with incredibly high performers, and although they all impress me to no end with their talents, habits and work ethic, they don’t quite reach Musk’s level. For some time now, I’ve been assessing Musk and have outlined five different reasons that explain why he’s so successful. I’ll talk about them here.
Related: 61 Books Elon Musk Thinks You Should Read
“No” means nothingThere’s an anecdote Musk’s first wife tells of him back in college. He received a 98% on one of his tests. Being a perfectionist, he went to his professor and got them to change his score to a 100%. Now many of you will read this and think: Why? What’s the point of doing that? I would have been happy with a 98%. I feel the exact same way. But this small, simple detail is a defining one.
You see, the 2% that separated Musk from his current score and perfection sounded to him like a giant “no.” But he wouldn’t take no for an answer. Even if it was for 2%. That 100% meant enough to him that he put himself in a possibly awkward situation, speaking with his professor, and had the hard conversation that many people shy away from. In the end, he got his way. Why? Because “no” meant nothing.
If we can overcome the initial fear of being told “no” and understand that no truly means nothing, we’ll be better for it. How many opportunities are lost because of our fear of asking?
Related: A German Scientist Predicted That a Person Named ‘Elon’ Would Lead Humans to Mars
A singular, unblinking focusMusk has perfected the art of remaining focused. In fact, there was a time during Tesla’s infancy where a specific problem needed solving, so Musk would sleep under his desk and work 75-hour weeks until that problem was solved.
He didn’t think about anything else. He wasn’t distracted by other, tedious tasks. All he focused on was the task at hand. Now look at Tesla: it’s a booming giant that’s changing the automotive world. It certainly wouldn’t be that way without Musk’s unblinking focus at the forefront.
This focus has allowed Musk to perfect the art of getting into a “flow state,” “the mental state in which a person performing some activity is fully immersed in a feeling of energized focus, full involvement and enjoyment in the process of the activity.” This flow state is only achieved when the person can perform undistracted by other, less-significant tasks.
Think of your own work life and the way you go about your day-to-day tasks. How often are you distracted? How often does something small in scale pull your attention away, making you less productive and less effective? How can you schedule your day so you can complete one task, then move to the next, effectively, excitedly and purposefully?
Work ethic that feeds on passionAnother factor that helps Musk get into and remain in the flow state has to do with the quality of work he’s doing. Musk is a perfect case study for someone whose work ethic is fueled by his passion. He loves what he’s doing, because he does what he loves. His passion for his work is so intense that it fuels late-night shifts, motivates 80-hour work weeks and, like we talked about in the last section, sleeping under his desk.
The truth is, if we are passionate — or find passion — in the work we’re doing, work stops feeling like work. It turns into a mission or game, and we find ourselves enjoying what we’re doing. Eighty-hour work weeks don’t feel like work weeks, because our passion is fueling us.
Related: When It Comes to Investing, Do You Think Like Warren Buffett or Elon Musk?
Thinking big by thinking smallMany of Musk’s grand ideas come from small questions. How do we make California transit more convenient? A railroad. An electric railroad. An electric railroad that goes through an enormous tunnel, dug into the side of a mountain. The initial question is always small, then the answers grow progressively bigger. He then takes each answer to the question and attempts to flesh it out in the best possible way. The Musk way.
So find a small idea. Give the obvious answers, then put your spin on those answers and pursue them with tenacity. Big ideas always come from small thinking.
Healthy, unflinching intensityMusk is obviously intense. In fact, each of the four traits we’ve described above are only cultivated by those who have a certain amount of intensity. However, Musk does it in a healthy, constructive way.
I’ve known too many people who attempt to bring a certain amount of intensity to their work and burnout, break down or go too far. They push people out, spiral out of control or end up underperforming dramatically.
I believe Musk’s ability to healthfully maintain his intensity comes because of his flow state mindset, his passion for his work and his absolute focus.
Related: Elon Musk Responds to a Request From a Tweeter Who Sent Him the Same Message 154 Times 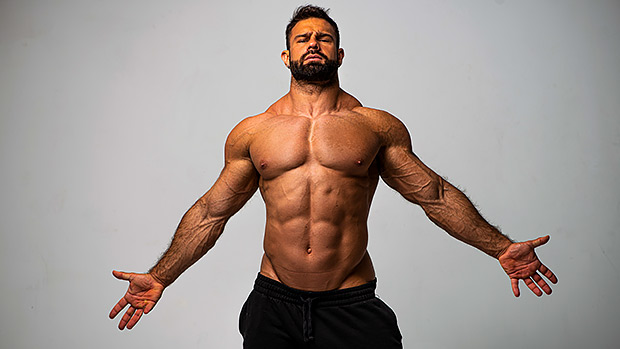 How to Lift Forever: 6 Bulletproofing Exercises 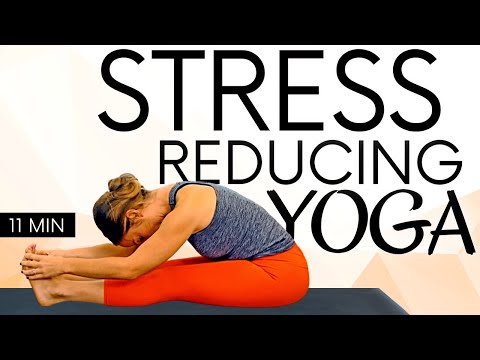 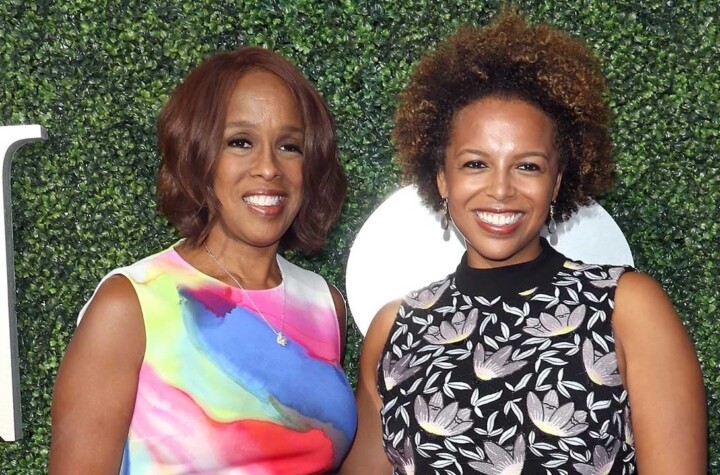 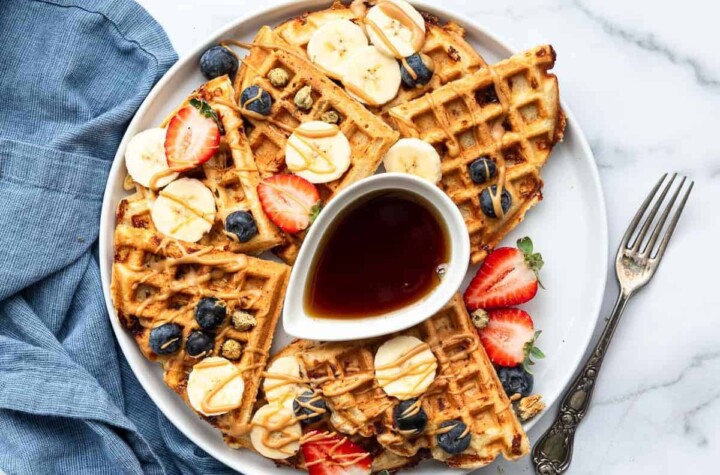 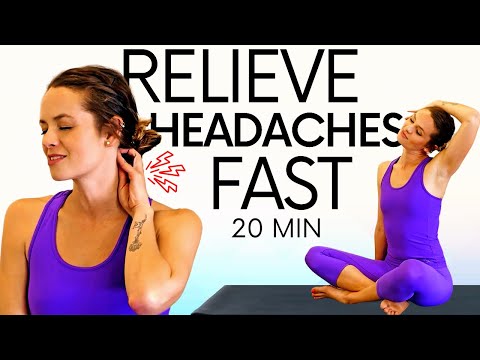 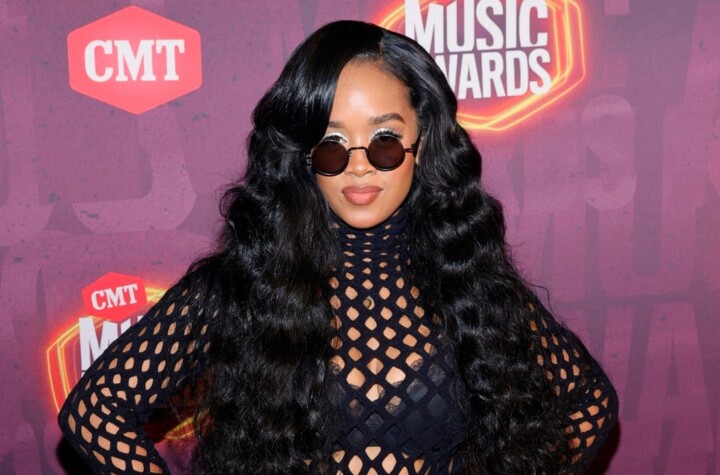