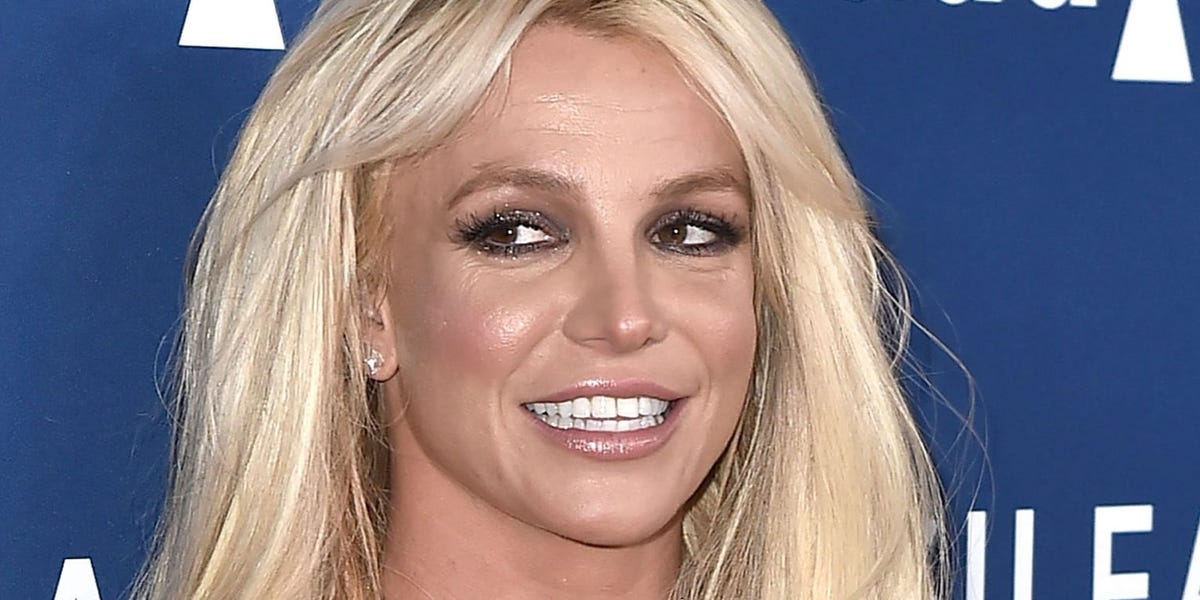 Britney Spears is paying fees to people she says acted against her wishes as part of her conservatorship.
Now that she has a new lawyer, she can try to recoup some of that money.
But it’ll be hard to convince the judge that her father should be surcharged.
Visit Insider’s homepage for more stories.

In the 13 years that Britney Spears has been under a conservatorship, she’s been paying fees to everyone involved — even the people she says are acting against her wishes.
Though she has described her father, Jamie, as abusing her conservatorship, Spears is the one paying him monthly fees to manage her finances. She is also paying her father’s attorney’s fees, as well as the security fees her father and his attorneys have incurred because of the publicity for her case.
That kind of financial arrangement is normal in the world of conservatorships, which are typically used in cases where someone is mentally incapacitated — such as people with severe disabilities or mental health issues — and cannot care for themselves.
Spears has paid her father more than $5 million from her estate since her conservatorship began, plus hundreds of thousands of dollars in legal fees and other expenses, according to an analysis by Forbes. Jamie Spears has also arranged to get a percentage of revenue from his daughter’s ticket and merchandise sales, according to Forbes.

Legal experts say that the pop star can get some of that money back if she ousts her father as the conservator of her financial affairs or ends the conservatorship entirely — but it will be an uphill battle.
“The law is set up to permit conservators to receive reasonable compensation and pay reasonable expenses, including attorney fees,” Andy Mayoras, a trust and estates attorney and extensive commentator on celebrity legal disputes, told Insider. “For any of that money to be recouped, there would have to be a showing of some sort of bad faith or some sort of nefarious motive or significant breach of fiduciary duty, which would be unlikely.”
It’s tough to prove Jamie Spears spent money irresponsiblyMathew Rosengart — Britney Spears’ new attorney — will likely try to prove that Jamie Spears behaved irresponsibly with his daughter’s money in order to remove him as her conservator, according to legal experts.
Rosengart now has the ability to dig into the conservatorship’s finances. He will be able to review segments from Jamie Spears’ disclosures that have been redacted from public filings, and he will have subpoena power to obtain even more documentation.

If Rosengart can persuade the judge that Spears violated his fiduciary duty, he can also ask the judge to surcharge Spears for any misspent funds, according to Sabino Biondi, an estates and trusts attorney at Wilk Auslander LLP. Spears is entitled to certain fees as established by California statute, but nothing beyond that, Biondi said.
“If he decides to take funds that have nothing to do with his compensation, no, that’s not allowed. That’s called self-dealing,” Biondi told Insider. “You cannot just simply write yourself a check and say, ‘Well, this is my compensation.'”

But Rosengart will have a tough time finding evidence of self-dealing, according to Mayoras.
Spears has already been filing annual public reports about his daughter’s expenses. Judge Brenda Penny, who oversees litigation related to the conservatorship, hasn’t objected to anything in those reports so far.

“Yes, Britney’s lawyer will go over that with a fine-toothed comb,” Mayoras said. “And if there are any improper expenditures, including how much money he’s paying himself, these lawyers will use that as ammunition to try to change things. But that in and of itself isn’t going to be an avenue to end this.”
Rosengart may not be able to convince the judge that Jamie Spears was complicit in wrongdoing even if he finds fishy spending, Sabino said.
For example, Spears spent $900,000 on lawyers for four months of work between October 2020 and February 2021, including up to $900 per hour on crisis public relations operatives. He could always pay the estate back, arguing he didn’t know better and that the eye-popping spending didn’t meet the legal threshold of an egregious breach of fiduciary duty.
“Yes, conservators can be surcharged, but that doesn’t mean that if they get removed, and there isn’t an egregious act on their part, that the payments will be reversed,” Biondo said.

10 Best Things to do During Every Workout